Nottingham – what’s under the Hood?

There’s a lot more to Nottingham than Sherwood Forest’s most celebrated outlaw. It’s a long time since Robin Hood and his Merry Men carved out their place in international folklore – and this East Midlands’ city has been busy in the meantime.

The Nottingham of today is a bustling, modern, fascinating city. Go for the history, sure, but you’ll stay for much more in between.

Not that you won’t want to revel in the legend. We can’t be sure the Prince of Thieves resided in the area but you’ll find plenty of nods to his exploits, and chances to visit the streets and forests where he may have roamed.

Fancy going underground? Known as the City of Caves, miles of medieval sandstone tunnels exist under Nottingham dating back to medieval times, most recently used as shelters in World War II. Take a trip and explore for yourself.

Sports fans will feel an immediate connection with the city dubbed ‘Queen of the Midlands’. Many will have spent a summer’s day at Trent Bridge, home of many memorable international cricket matches, while stories of past glories at Nottingham Forest and the oldest professional club in the world Notts County are hard to avoid.

Foodies won’t be left out either – Nottingham’s several hundred eateries sprawl throughout a thriving curry quarter, reaching a Michelin-starred dining experience at Sat Bains on the outskirts of the city.

Getting around couldn’t be easier, with an award-winning transport network that helps you tick off the quirky shops, theatres and smaller independent venues dotted across the city. With its large student population, Nottingham is buzzing with a vibrant night life – with live music to suit all tastes.

Nottingham’s a city with a spring in its step. Book your room at our unique Best Western options locally and prepare to have your eyes opened.

Question – where does Batman live? Wayne Manor in Gotham City, right? Actually you might be surprised to learn that the Dark Knight’s house is right here in Nottingham.

Wollaton Hall to be precise. It’s the location used for the iconic manor in the mega-blockbuster Batman films from the 2010s, and as you’d expect, it’s an imposing sight in real life.

Built in 1588 for Sir Francis Willoughby, a big noise in the coal industry, its distinctive look is the product of an architect who pushed the boundaries of the time. Spend time walking its mesmeric grounds including the botanic garden, home to a welcoming herd of friendly deer.

There’s over 500 acres to explore so be sure pack a picnic. Superhero fans can also follow the Bat Trail where you’re challenged to uncover where The Joker is hiding – great fun for the little ones.

The hall itself is free to enter and boasts several museums, including one opened in 1926 devoted to natural history, with over 75,000 fascinating items. While here, check out the restored Tudor Kitchens, Admirals Bath and beautiful Prospect Room right at the top of the building. The two free tours each day are well worth your time.

Turn on the bat signal and get ready for an adventure.

Inhabit a world of romantic poets and gothic mystery with a trip to the evocative Newstead Abbey.

Once a 12th century Augustinian priory, the Abbey is best known as the home of Lord Byron – the daring, swashbuckling poet from the 1800s once described as “the most dangerous man in the world”.

Byron lived at the Abbey for six years and here you’ll find many of his personal items including letters, pistols and the writing desk where some of the era’s most enduring verse was penned. 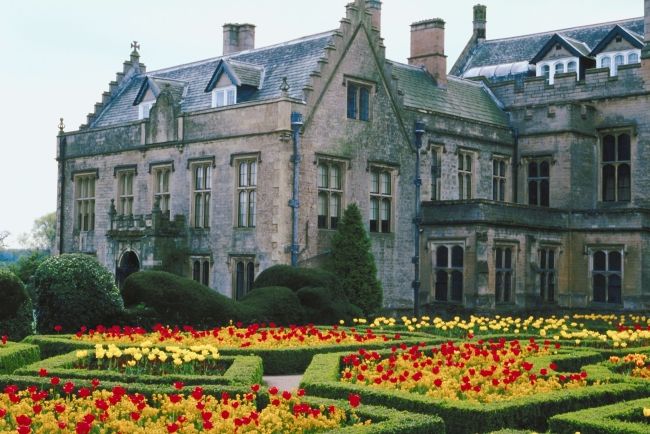 Surrounding Newstead is over 300 acres of parkland – perfect for a memorable walk with plenty to explore among its walled gardens, Japanese waterfalls and beautiful plants. The local wildfowl live here so you’re likely to have a chance encounter with a peacock or inquisitive goose. Look out too for the monument erected by Lord Byron for his dog, Boatswain.

There’s a range of tours available and, like all Great British attractions, there’s a trusty café to sit, enjoy a cup of tea and mull over what you’ve just experienced.

To quote Lord Byron himself, Newstead Abbey is a place where life's enchanted cup sparkles near the brim.

And, of course, Nottingham Castle is a great place to visit for all the family.

Ready to visit Nottingham? Start planning your adventure today with one of our Best Western Nottingham hotels.

Which city break are you looking for?

We have a range of our most popular cities below, just choose the one that you want to explore and find the perfect Best Western hotel for your break. 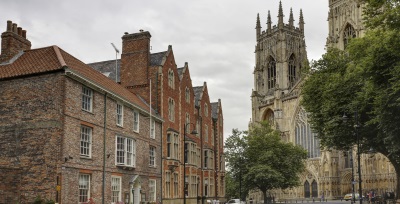 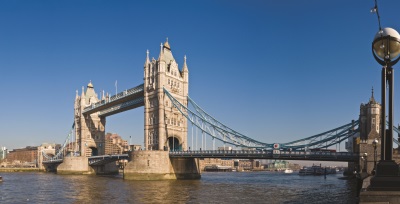 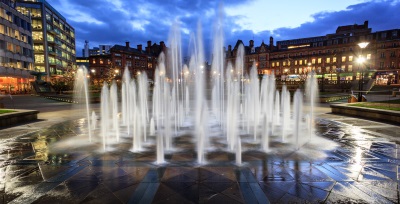 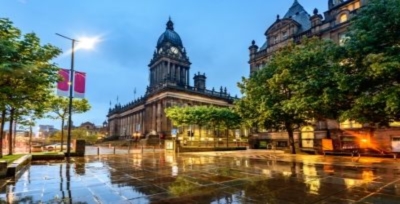 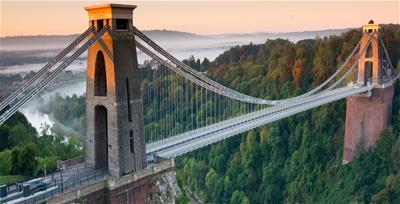 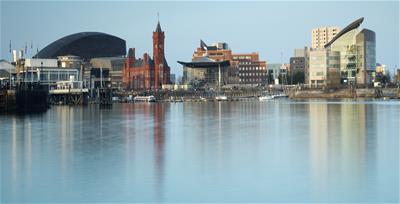 There's no need to hunt around for deals because you will always get the lowest price exclusively when you book direct** on the Best Western website, via our call centre or direct at one of our hotels thanks to our brand new ‘Rewards Rates’ which offer you a discount off the same rates found anywhere else.

To benefit from the very lowest rates around, you need to be a Best Western Rewards member, but don't worry – if you're not already a member, you can join our hotel rewards programme for free during the booking process.