A new survey has found that Brits are back in love with Blighty again, after the enforced ‘staycation’ boom has re-ignited our love of the Great British Summer.

In a survey commissioned by BWH Hotel Group, which represents over 280 independent hotels in GB, 77% of respondents felt that the good experience they had holidaying in the UK is likely to make them book an extra UK break in 2022, even if foreign holidays are more readily available.

The unexpectedly affordable prices, range of activities and quality of food available featured highly in Britons’ reasons for their change of heart, but by far the biggest reason for falling in love with the great staycation was the quality of accommodation available throughout the British Isles – something 43% of people felt most influenced their opinion.

This outpouring of good vibes looks to be a blessing for tourism within the UK, with 41% of people surveyed who stayed within Britain in the last year thought that the experience was better than they expected, with 85% feeling more positive about travelling in Great Britain as a result.

Tim Rumney, Interim CEO of BWH Hotel Group GB, said “We’re delighted that this summer has been a summer of love for the great British holiday, and that the driving force behind that has been the amazing range of accommodation available.

“There is just so much choice in Britain when it comes to holiday accommodation, and with a wealth of options from the quirky and family run to the grand and luxurious, it’s easy to see why people were so impressed. At BWH we love each and every one of our independent, and unique properties, and we think they’re a massive part of what makes holidaying in Britain such a fantastic experience.”

Further analysis of the British accommodation market shows the effect of the staycation trend, with traditional British holiday destinations seeing significant occupancy boosts compared with the same time in 2019. North Wales, the north west of England and Yorkshire have seen bookings jump by 102%, 60% and 48% respectively during the July to September period. Other strong performers include the south west of England, south Wales and the east of England, which also saw double digit rises in their bookings. 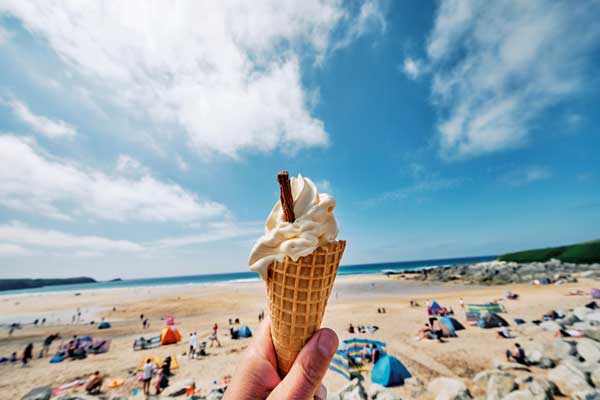 - Of those who holidayed in Britain:

- 41% felt that their holiday was better than they expected, 56% felt it met expectations, while 3% said it was worse.

- When asked which elements they thought were better than expected:

- 86% said they are more positive about British holidays now

BWH Group is a brilliantly different collection of independent hotels proudly giving a personal welcome to guests for over 70 years. With 15 hotel brands in its group portfolio, including Best Western GB, WorldHotels and soft brand BW Premier Collection, and almost 300 distinctive hotels in Great Britain alone, there is more to explore with our brand family.

BWH Group is a retained-profit membership organisation that helps hotels maintain their independence. Committed to representing the views of its independently owned member hotels, we tackle key industry issues on their behalf, including the effects of Government policies and legislation, industry changes and environmental impact on the heartbeat of the Great British hospitality industry. Never has is been more important for this voice than throughout this time of uncertainty and unprecedented hardship for independent hoteliers.

Back to media centre
Your Favourites